Many industries have partnered with Innovative Magnetic Technologies for their magnetic equipment requirements throughout the United States, Canada, Australia and South America.  IMT takes pride in designing budget friendly solutions which offer aggressive performance, ease of installation, and years of reliability.

Quality control plays a critical role in all aspects and is a system set in place to help maintain standards in IMT’s manufacturing process. 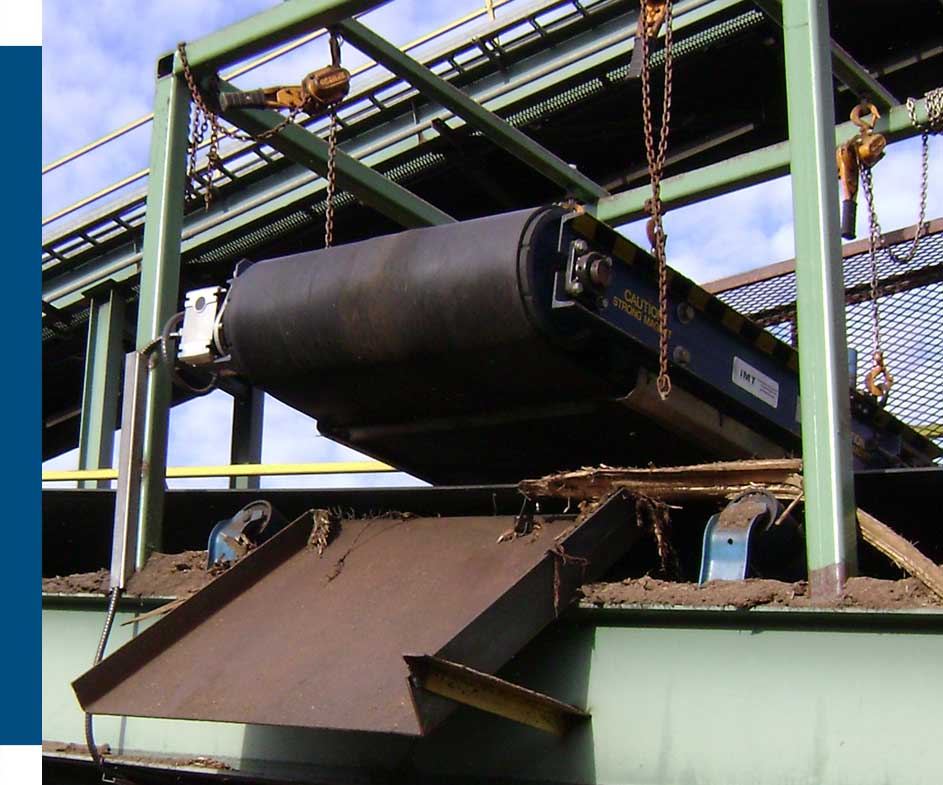 Every application is unique and our expertise can provide an efficient and cost-effective solution.

Contact our application specialists to discuss your magnetic requirements today at +1 (888) 991-5806 or info@imt-inc.com. 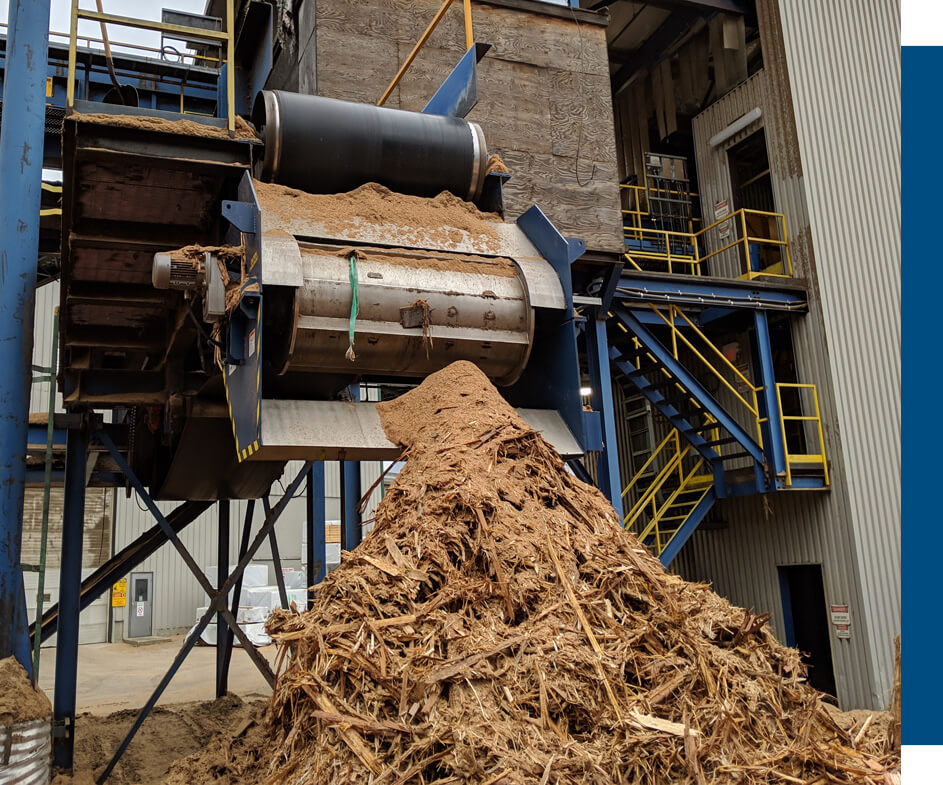 Typically, permanent ceramic magnets are made of strontium ferrite, which has a high coercivity rating and resistant to becoming demagnetized.  Compared to other magnetic core materials, ceramic magnets are inexpensive and are widely used in heavy industrial applications.  IMT utilizes ceramic magnets in many of our products such at magnetic plates, grate magnets, and suspended permanent magnets.

A Rare Earth Magnet, also known as a neodymium magnet, is the strongest permanent magnetic core material available from IMT.  Rare earth magnets have approximately 14 times the magnetic pull forces when compared to ceramic ferrite magnets. Neodymium magnets are utilized when tramp metal contaminants have smaller particle sizes or difficult shapes to capture such as spheres for instance.

High temperature applications often use samarium cobalt instead of neodymium due to a higher Curie point – the temperature at which a magnet loses their permanent magnetic properties.

Electromagnets generate a magnetic field by an electric current from copper or aluminum wire wound into a coil around a solid core.  The magnetic field is concentrated at the core which is made from ferrous material (iron) and concentrates the magnetic flux and creates an extremely powerful magnet.

Magnetic Technologies for Safety and Productivity

What is Gauss Strength?